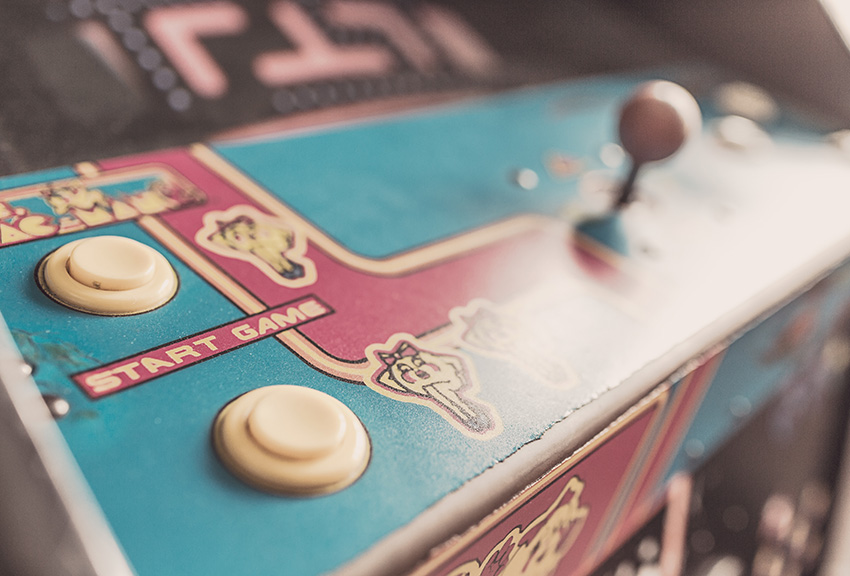 I launched a new website for my one person team. It focuses on mobile apps and games that I have created. I was developing mainly for Windows Phone so far. Recently I released my first app for Android – Battery Status. It was popular on Windows platform, so I decided to port it and share with more users. Let me describe shortly apps presented on this website. Battery Status is battery monitor. It can tell you lots of useful stuff like percentage, time left to charge or discharge, time since last charging and so on. There’s a lot of cool statistics. We also have activity list where you can see how long you can listen to music or watch videos. At the beginning some default data is used, but you can calibrate it for you device, so the estimations should be pretty accurate. Next thing – charts. We have a few charts telling us different things, like history chart with percentage, temperature and voltage values – for example it’s easy to see here temperature spikes or when our phone is plugged in, but not charging. There’s also log where we can review all our history data.

There are some differences between Android and Windows Phone versions of Battery Status. One of them would be presenting data outside of the app. On Android we have widgets, status bar, notification center and lock screen. On Windows Phone we use Live Tile, notifications on lock screen and lock screen background. Another thing would be data refreshing – windows doesn’t allow real-time tile updates, so it’s a little bit delayed. This is not the case on Android – data outside the app is always current. Let’s move to the next app – Metronome. It is a tool for musicians. When I was looking for a good metronome a few years ago I couldn’t really find anything accurate in Windows Phone Store. All apps were going out of sync pretty quickly. As I later found out during implementation of my app, it was difficult to achieve good results in that matter, but I finally managed to do so. My metronome has some nice features like setting time signature, rhythm, saving presets which we can load later or which we can use to create a playlist. There are also 2 visual indicators. Omi – playing in Beyond the Sky mini-game

Last app is actually a game. It’s called Omi and it is a pet simulator. This is no ordinary pet – Omi is cute, little egg-shaped alien. What can you do with it? In short – just care about it. Give it some food when it’s hungry (or when it’s full, but then it will become fat!), put it to sleep when it’s tired, play games with it when it’s bored. You can also enter a shop and choose some fancy clothes, toys or accessories for your pet. Heart shaped glasses, new butterfly outfit or a lamp for your bedroom? There’s a lot to choose from.

This was a short hello and I will write some more about my mobile apps in the future.