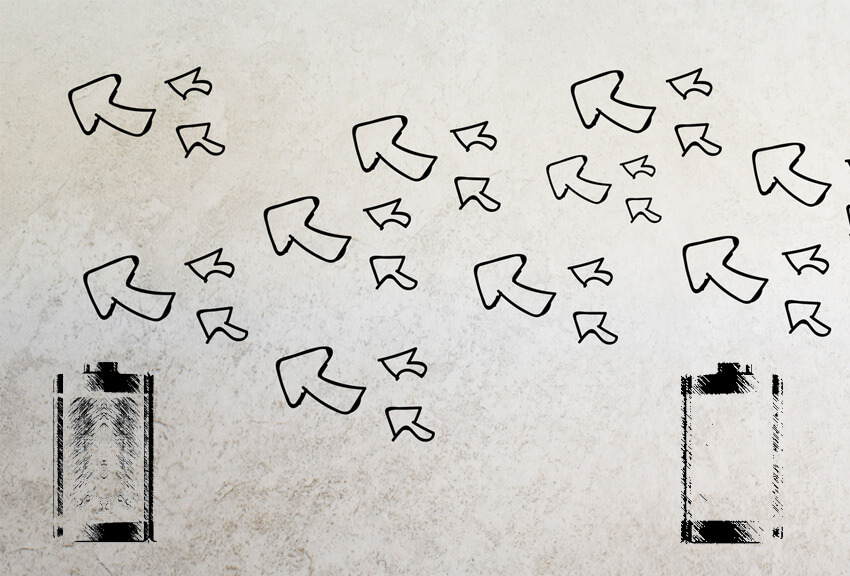 There’s a lot of apps in Google Play that claim to save battery life or repair damaged battery. Do they really do what they advertise or are they just another scam?

Let’s start from battery saver apps. These kind of apps can work in a few ways:

From what I’ve seen we can meet such 3 types of apps in Google Play. Some of them require root access, but each of these things can be achieved without root in some form (so not necessarily the best). Does anything work? 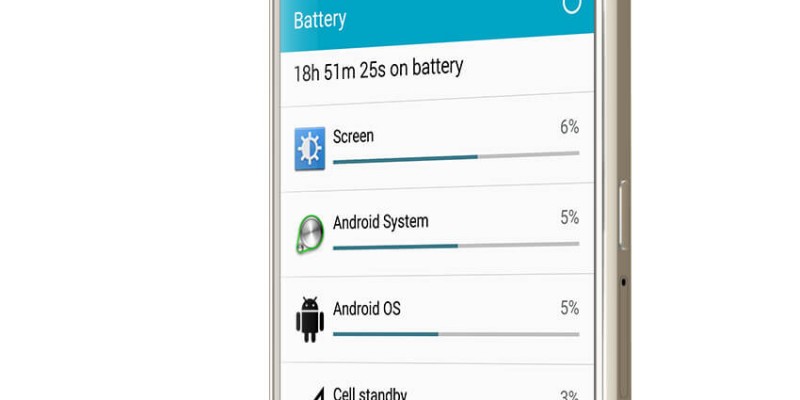 First kind can help if it’s configured properly and it’s adjusted to our work style. If we don’t use phone at night and turn off almost everything, it’s fine. If we don’t use Wi-Fi during the day we can also turn it off. However if we one day start to use it, but let such app to turn it off then it will conflict and it won’t be this helpful. So, with such apps we would have to spend some time and think what is the best for us.

Second type, task killer, can make more harm than good. They monitor system very extensively, which takes power, the kill apps, which takes power, then killed apps restart themselves, which also takes power. Task killer will tell us that we saved a few hours of battery, but did we? It’s very possible that energy that it used for operating is equal or greater the energy saved. It’s not worth the time.

Third type, hibernation apps, can do some good things to our battery. Selected apps are turned off immediately or after some time (for example 3 days after not using the app). It can be a good thing for some apps which don’t have to work in the background. However we should avoid it with some other apps, like messaging apps or we won’t be notified about incoming messages. There are third party apps that work that way, although I’ve seen that some manufacturers recently introduced it as a built in feature. 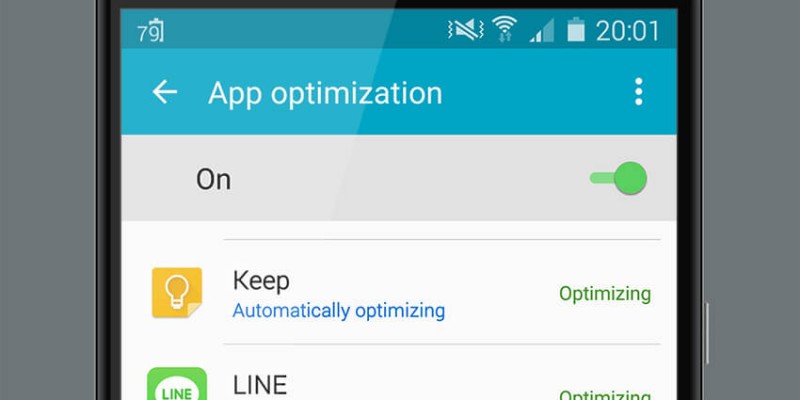 Battery calibration apps say that they are checking if cells of our battery are damaged or work faulty. Well, they already fail here, because there’s no such thing as battery cells in a smartphone battery. When they show us pretty animation with dozens of cells and some of them appear faulty then this is just it – animation. And nothing more. There is even no API to check the state of battery health and get more than one word description (like good, bad and so on). These are in no doubt scam apps.

Other similar apps can clear batterystats.bin file claiming that it will improve battery life. It doesn’t work as confirmed even by Google employee ages ago here. Author in the link mentions that this file keeps only some data about battery usage that allows to display battery usage by apps in battery settings window. Obviously, removing it won’t help in anything. Apps that are doing this are not helpful as well. 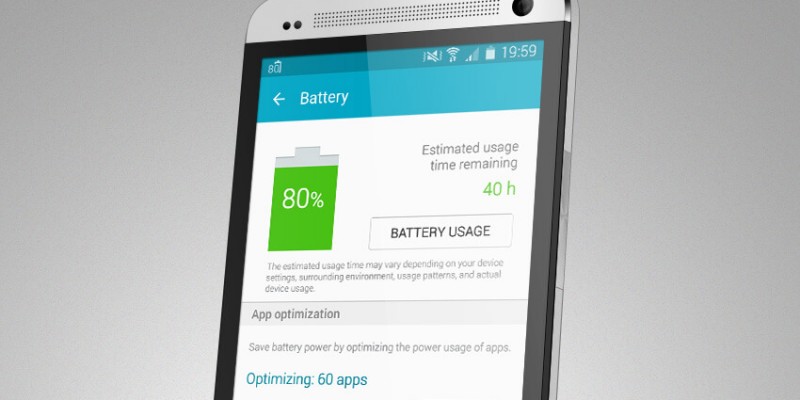 In Google Play we can also find apps that recommend to fully discharge to 0% and then recharge battery to 100%. As I mentioned in on of previous posts, this is not good for smartphone batteries. They don’t like to be completely empty or full, so such operation will not expand its life. It may shorten it.

Answering the question in the title. Do battery savers and battery calibration apps work? The later surely do not. The first ones may help if we find the right app and configure it correctly.