Is making video for promoting app worth it? 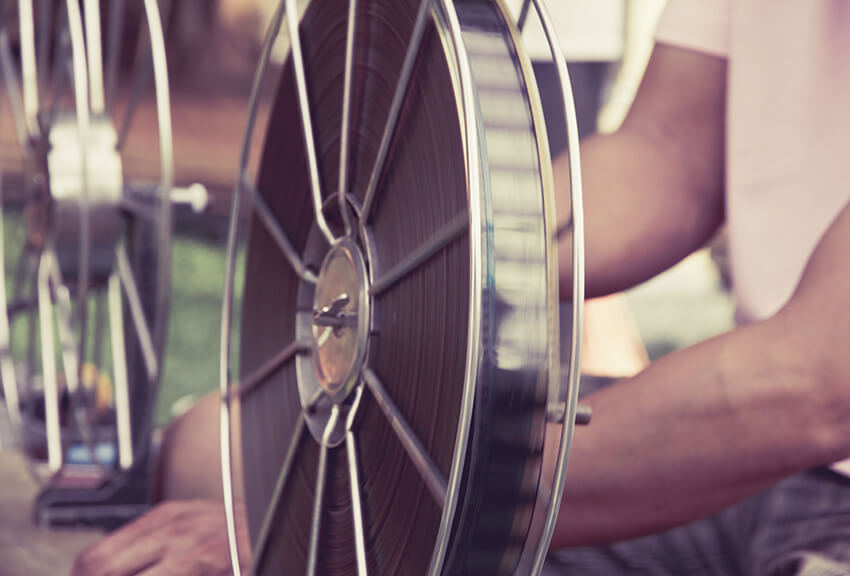 Is making video for promoting app worth it?

Nowadays it is difficult to survive on the market, so when we promote our apps we try very different things. Some work and others don’t. In this post I would like to share my views and experience in the matter of video for apps promotion. Does it help? It depends on a few things.

We can approach video from many angles. There are some types of videos that I think are most popular:

Each type of video can help if it is done well and used in appropriate way. What we show avoid and what is a good practice?

I often mute my phone and I’m sure many people do that too. It’s probably better to rely mostly on the image, not the sound. Sometimes you don’t have a choice, for example, when you’re promoting a music game, but in other cases it is good to convey the message just with visuals.

Production of promo video can cost a lot. Poorly made may only scare off or confuse the audience. If you don’t have enough budget and can’t do it properly then it is better to invest in great promotional screenshots and images. However if you can afford it then go ahead and do it. Just remember that making a video is not only about how much money you spend on it. You can spend a lot and still have a mediocre results. Without great script, putting it to work in this format and getting to the customer you won’t get anywhere.